Italy in mask, each region has it own typical character of Carnival 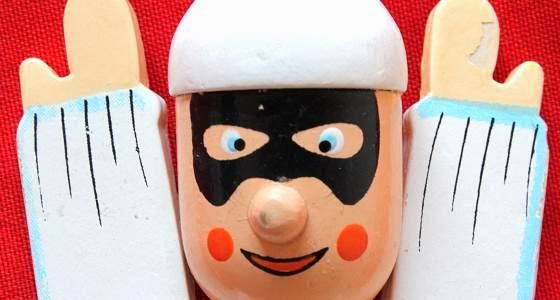 Each region has it own typical character of Carnival, how were the popular characters of the Carnival born?


Arlecchino is the most famous mask and it comes from Bergamo. The disguise is made up of colourful pieces of cloth. Its character has changed over the years profoundly. In the beginning, Harlequin was a cynical servant, thief and concerned only to fill his belly and defraud his master and then he became fool, but not devoid of honesty and profound common sense but always keeping the innocence and the goodness. Columbine is Harlequin’s companion, also called Corallina, and represents the type of servant, lively and clever. 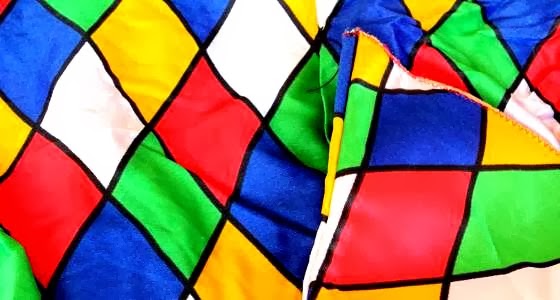 Gianduja comes from Piedmont. The mask, created in 1798 by Gian Battista Sales puppeteer, quickly becomes the protagonist of the puppet theatre. Gianduja wears a dark brown jacket, has a yellow vest, a wig and a tricorn hat. He is a dumb farmer, tough and likes to eat well and drink even more. Not for nothing that his name derives from the dialect Gioan d 'la douja, John the drinker. Giacometta is Gianduja’s companion, his female version. 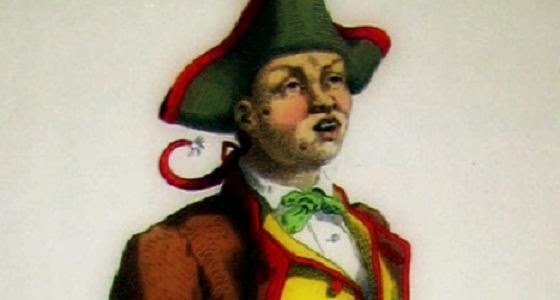 In Venice, the mask for excellence is Pantalone, who is dressed in red, with tight trousers and cap and robe blacks. Due to the city of origin, he is an old miser merchant and a good family man, a little gruff. 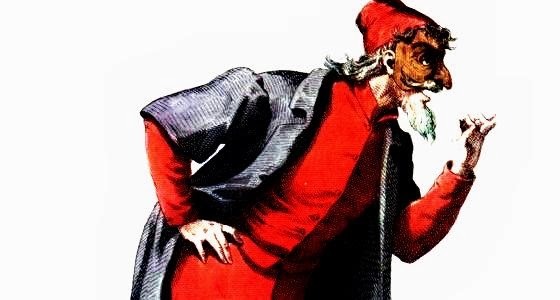 The last mask is from Naples: Pulcinella wears the typical dress of the servants of Naples, the zanni: a white coat cinched at the waist and wide white trousers, a cone-shaped hat and a black mask. In his speeches is very witty and even vulgar, often says blunders that make the listener laugh. It has a physical defect that deforms and characterizes it: the hump. 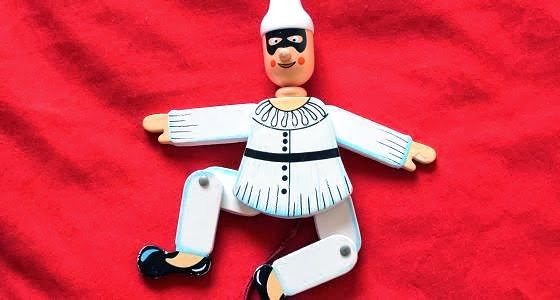