The most important examples of Roman civilization hidden for 17 Centuries: Pompeii, Herculaneum and Torre Annunziata 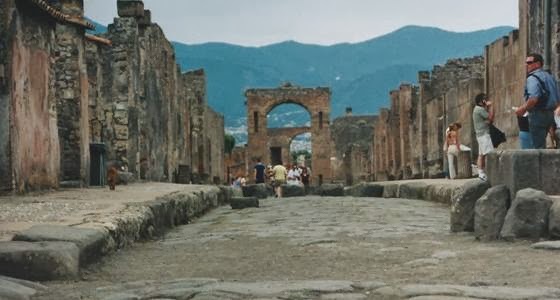 On 24 August 79 AD, the terrible eruption of Vesuvius covered with ash and lava the region at its feet. Pompeii and Herculaneum had hidden for almost 17 centuries. The two cities, great symbols of the ancient Roman civilization, came to light in 1748, thanks the activities of excavation ordered by Charles III of Bourbon in Naples. 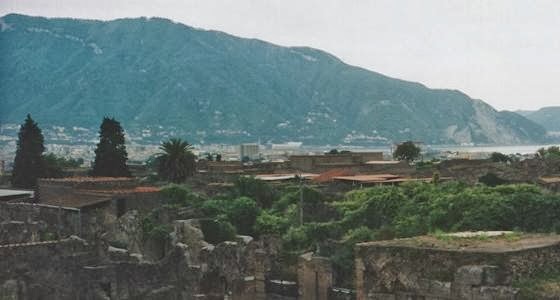 Today we find in these sites the different types of the Roman city: the luxurious villa, houses, apartments, shops, public places, the forum and the streets, but also pieces of furniture and tools which tell us how the life was: the active life of a large and commercially city like Pompeii, or the reality of smaller, rich and residential city as Herculaneum. 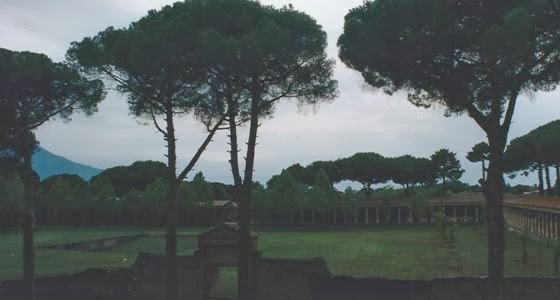 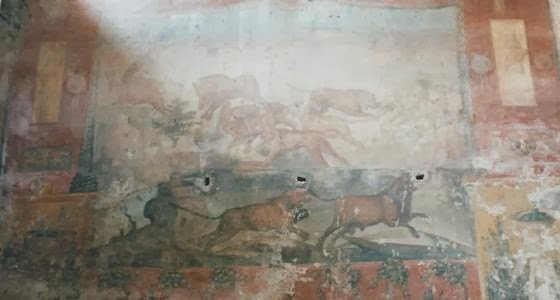 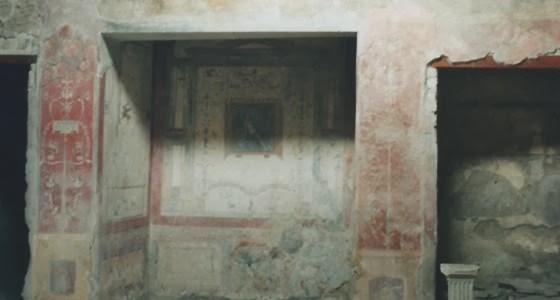 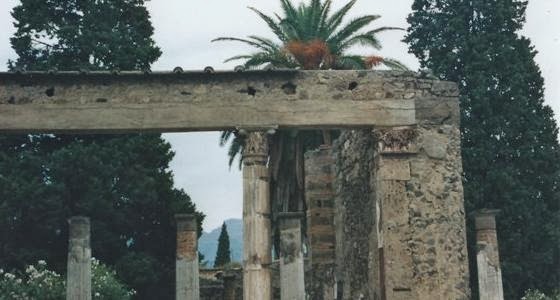 More information about the life in these cities can be seen at the Museum of Pompeii and the documentation of volcanic eruption of Mount Vesuvius. 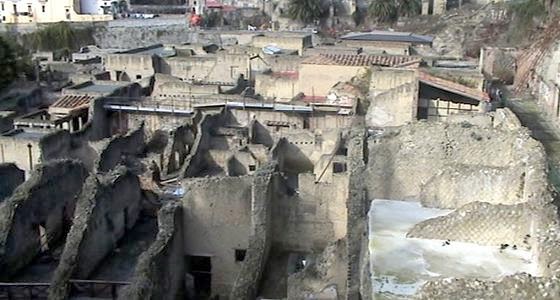 The holiday place for the VIPs of the time had to be Oplonti, at Torre Annunziata, because of the grandiose villas newly discovered, with rich sculptural decorations and frescoes. The villa called "di Poppea” had more than 90 rooms, including the entrance hall, spa and a really huge swimming pool: 60m x 16m. 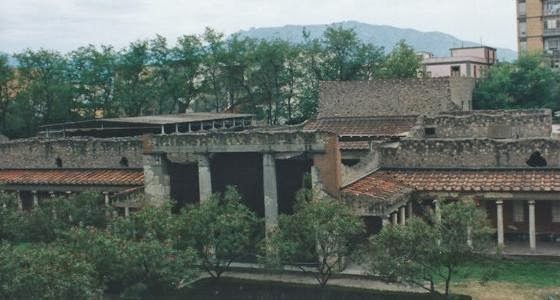 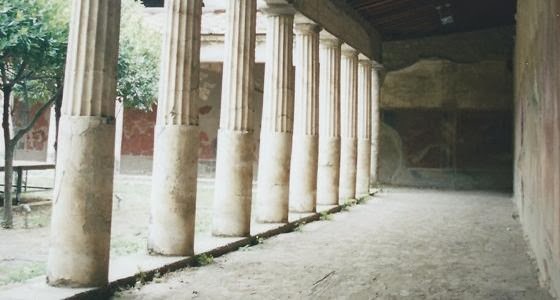 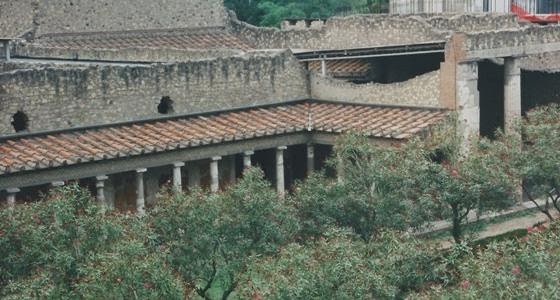 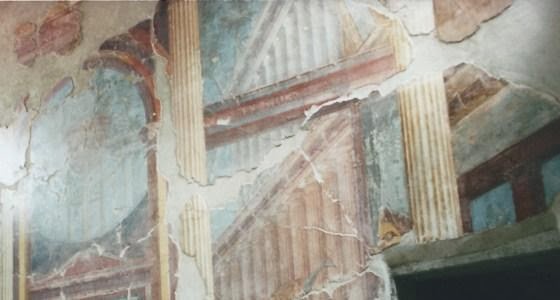