The Sabaud Gallery, a collection of Masterpieces moved temporarily to the Royal Palace 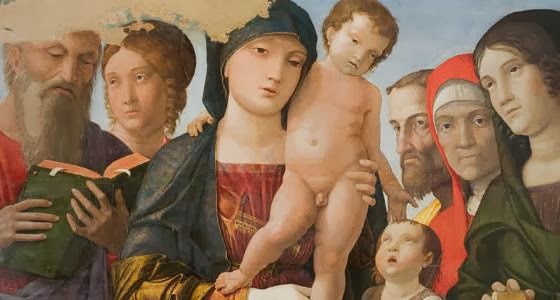 The Academy of Science building, as well as the Egyptian Museum, also houses the main collection of paintings of the House of Savoy, a series of extraordinary works painted from the XV century onwards.The entire building will be renovated in 2014. Actually, at the New Wing of the Royal Palace, on the ground floor, are presented to the public the Masterpieces of the Sabaud Gallery . They are 95 works, including paintings and statues, chosen from among the masterpieces of the Museum's collections. 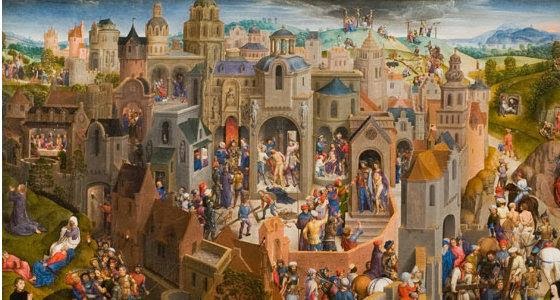 It is sub-divided into geographic regions and includes a collection divided into themes of Piedmont works, including the four canvases by Gaudenzio Ferrari.
Among the Italian masterpieces of particular interest are Tobias and the archangel Raphael by Antonio Pollaiolo and the study of a Birth of Venus by an unidentified pupil of Botticelli.
Works by Mantegna, Bellini, Veronese and Bronzino are also on show.
Of the various paintings by foreign artists one can admire Rembrandt’s canvas “The old man sleeping”, housed in the Dutch section. 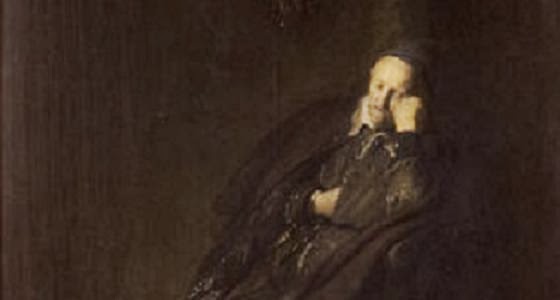 Turin offers a wide selection of hotels for every preferences and budgets. Find yours!

Do you want to see more fascinating places in Turin?