Florence, the symbol of the Renaissance and the Medici's city 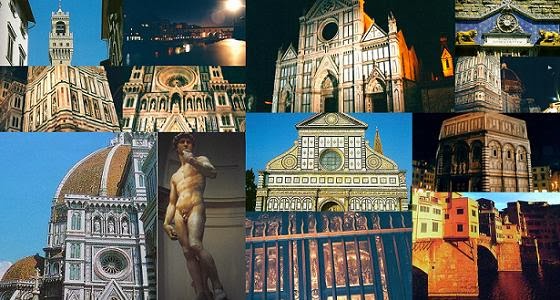 Dante, Petrarch and Macchiavelli contributed abundantly to Florence’s literary heritage, while artists like Botticelli, Michelangelo and Donatello made Florence one of the world’s most famous art city. The XV century characterised Italy, the period when art and culture flourished. Florence was founded in 59 B. C. by the Romans. In the VI century it was conquered by the Lombards. 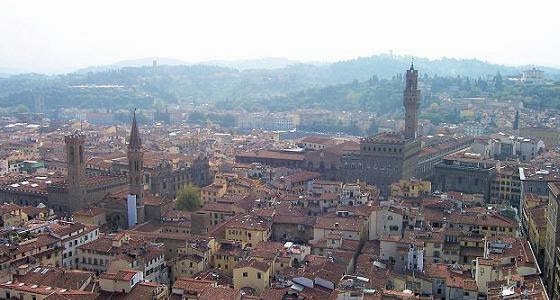 Florence emerged from the darkness of the Middle Ages as an independent city-state. It was already one of the most powerful cities in Italy and one of the biggest trade centres in the XIII century.Political control was initially in the hands of associations of artisans and merchants and subsequently passed to the Florentine Republic. Gradually the important noble families took over, the first of them being the Medici, a wealthy dynasty of bankers. For over three centuries the Medici governed the whole of Tuscany and during this period Florence was the cultural and intellectual centre of Europe. Painters, sculptors and architects filled the streets, palaces and churches with the most important works of art of the Renaissance still in existence today. From 1865 to 1871 Florence was the capital of the new kingdom of Italy. 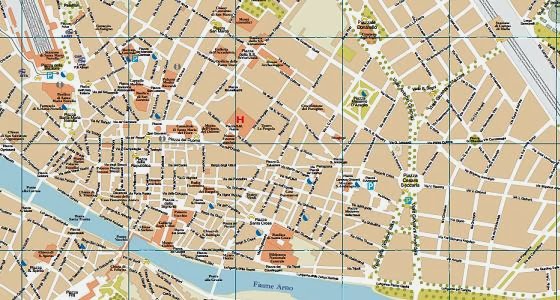 The historic part of Florence is enclosed in a small area; it means that the most important churches, palaces and museums can easily be reached on foot. To get around it’s better to use the public transport which is well distributed and runs a good service. If you come into the city by train, you will already be in the centre. The central station, Santa Maria Novella is, in fact, only a few steps away from the Duomo and from via Tornabuoni, the most elegant street in the city. If you arrive by plane at Peretola airport, you should take a shuttle or a taxi. The airport is in the suburbs. If you arrive by car, there are many parkings in the centre. The one at the train station of Santa Maria Novella is the most central, the easiest to get to and the cheapest.


Florence offers a wide selection of hotels for every preferences and budgets. Find yours!