Milan: fashion, desing and art in the business capital of Italy 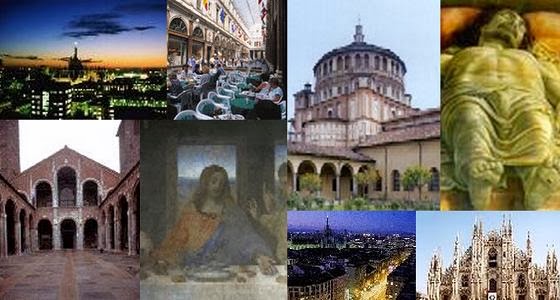 The "moral capital of Italy", as the Milanese in eternal competition with Rome have always sustained, was founded by the Celti Insubri towards 400 B. C. but with the arrival of the Romans, in eternal battle with the Gauls, it was conquered by them and named "Mediolanum", that is "in the middle of the plain". Since that time it became the most important industrial and commercial centre in .

Milan prospered and declined with alternate events which saw it first dominated by the Lombards, then at the centre of religious struggles and social and political contrasts and later destroyed by the Emperor Frederick "Barbarossa"(1162), successively it flourished under the rule of the Signoria dei Visconti first and then of the Sforza, in decline under the Spanish domination and reborn under the Austrian until its patriotic awakening in 1805 which led to the unification of Italy.
Despite this, has always managed to make a prominent contribution to the development of the country both culturally and through its industrial and commercial initiatives to the extent that it is still today an example of emancipation and socio-economic progress. 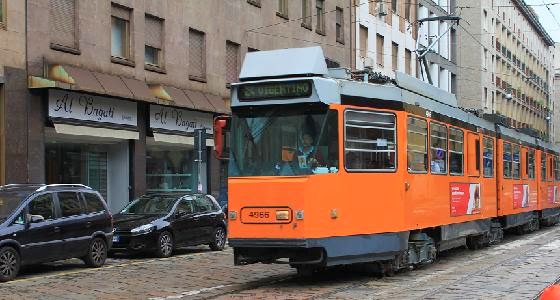 Getting around by public transport is convenient and cheap in . Trams, buses, trolley-buses and underground lines reach even the outermost suburbs of the city.

The price is the same and tickets are on sale in newsagents, bars, tobacconists, and automatic distributors. You cannot buy tickets on board. It’s also convenient but not cheap to travel by taxi.